Features of the Journal 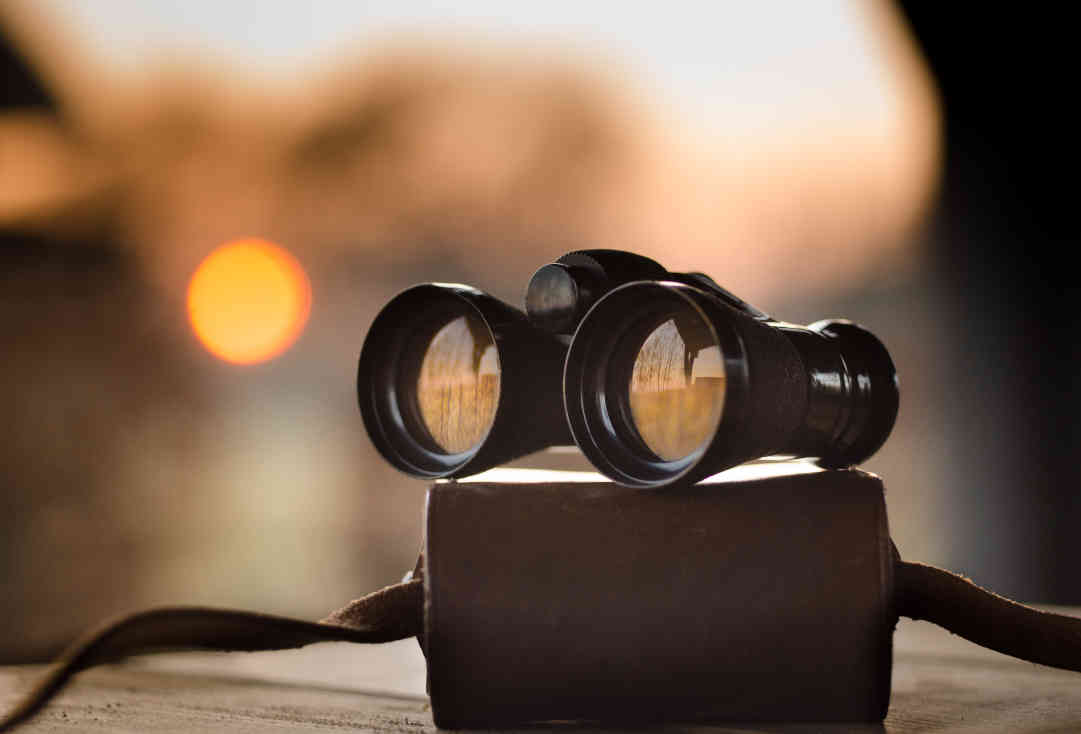 JHPS pledges for open reviews of articles as they increase trust in research, empowers researchers across the globe, and provide extensive feedback to authors to improve their manuscripts. 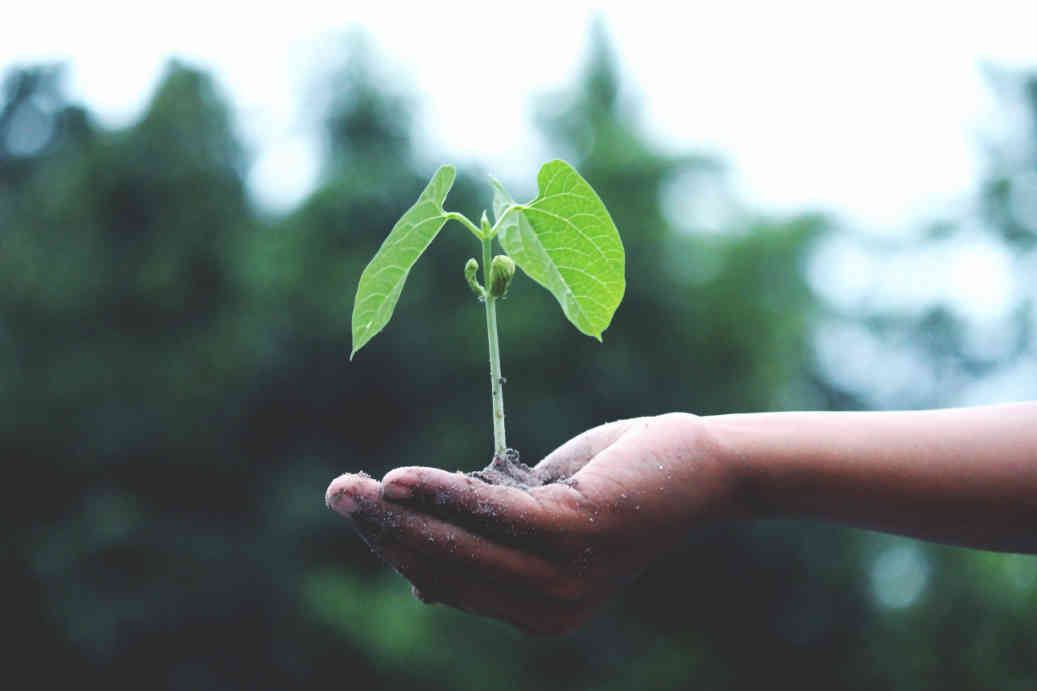 JHPS recognizes the dynamics of research and ensures that accepted research articles are non-static and can improve over time. 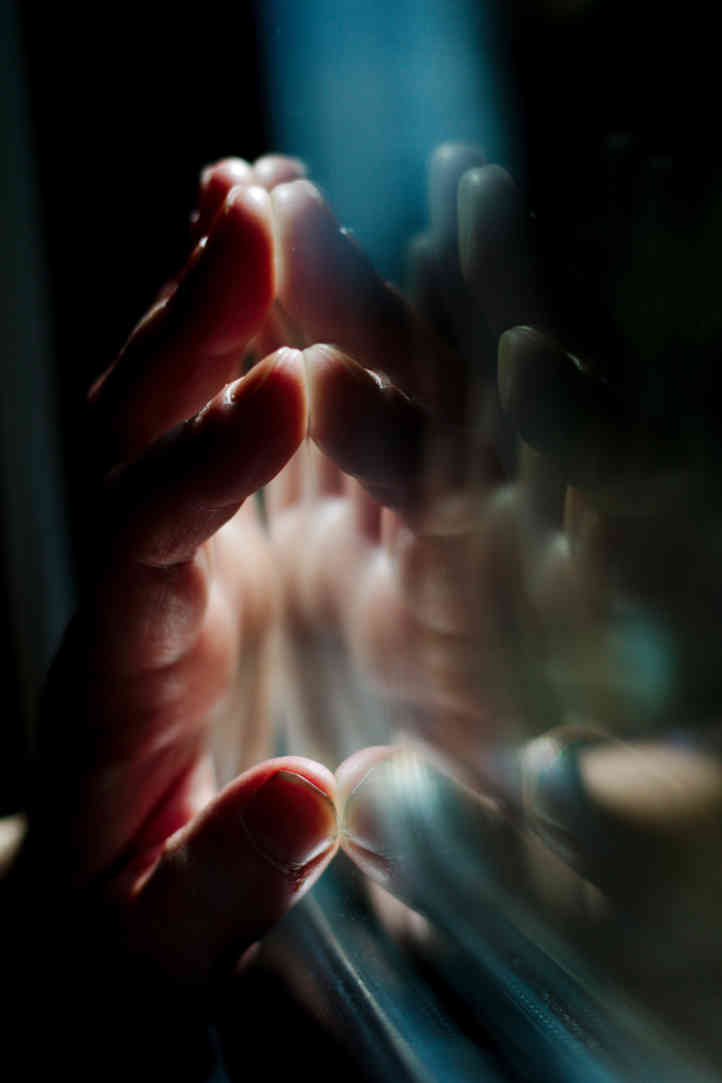 JHPS pledges for replicable and reproducible research. JHPS brings reproducibility and validationof experiments into the digital age by enabling experiments to be digitally reproduced. Experiments and analysis must be documented so that it can be automatically reproduced as much as possible.

JHPS is committed to the ethics of open access and the goals of the Virtual Institute for I/O to support researchers worldwide. JHPS ensures that scientific knowledge gained by public funding is accessible worldwide and free of charge for authors and readers. 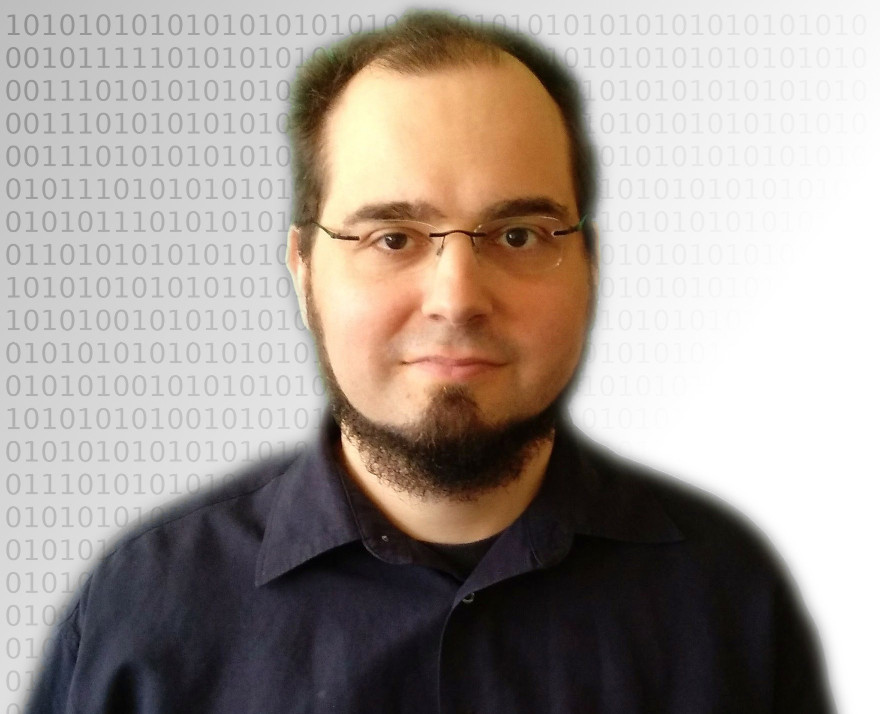 Dr. Kunkel is a Lecturer at the CS department of the Unversity of Reading. He manages several research projects revolving around HPC and particularly HPC storage. He is co-founder of the IO-500 storage list. Julian gained interest in the topic of HPC storage in 2003, during his studies of computer science. 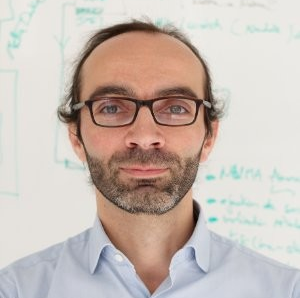 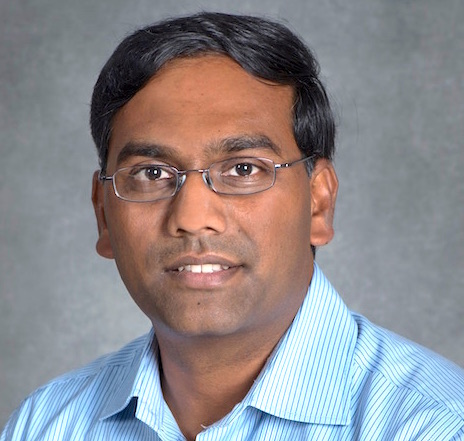 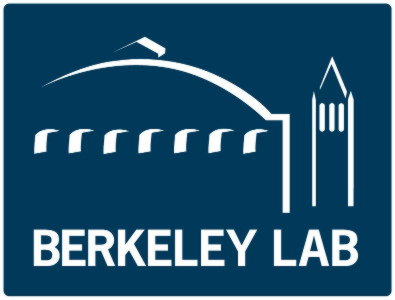 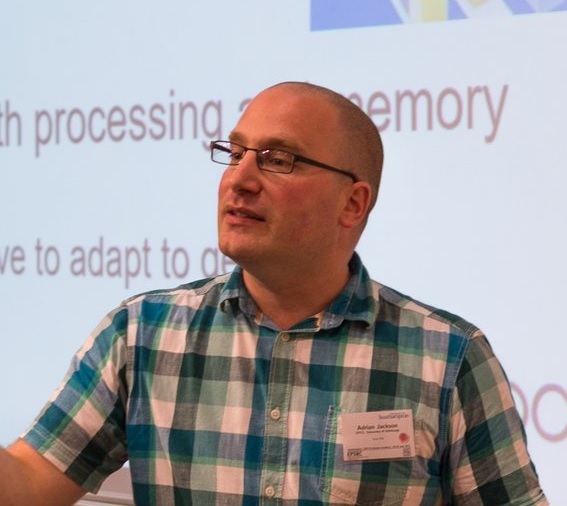 Adrian Jackson is a Senior Research Fellow at EPCC, the supercomuting centre at the University of Edinburgh. He works with a range of end-user scientists on optimising, porting, and scaling applications on high performance computers. He also works on research to optimise I/O for parallel applications, including is part of the EC funded NEXTGenIO project, bringing non-volatile memory to HPC systems, and as part of the SAGE2 project working on advanced object stores for computational simulation and machine learning. 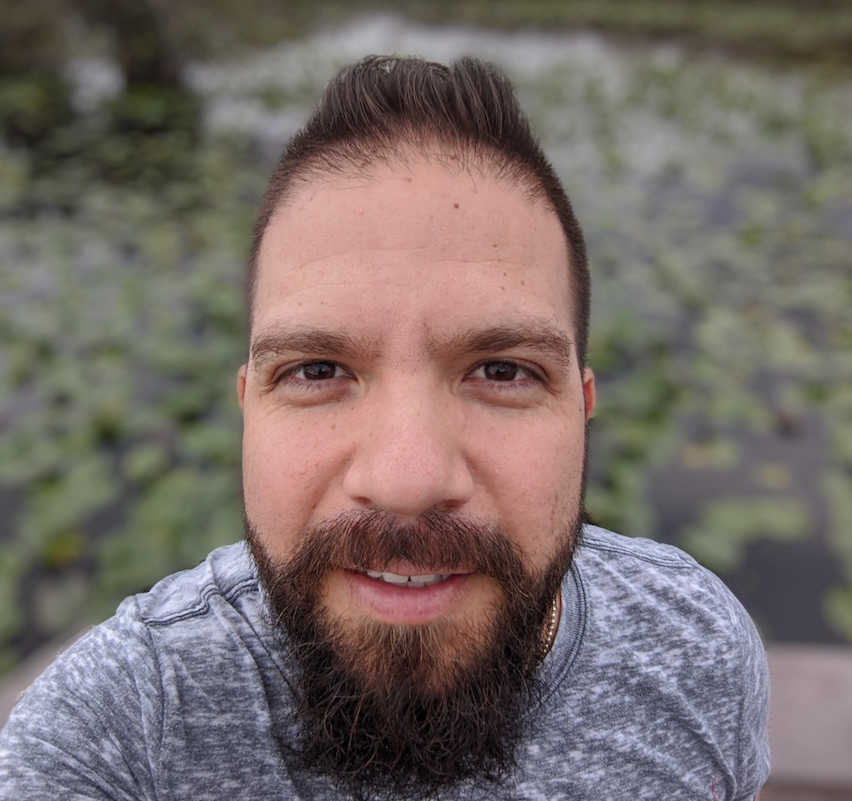 Ivo Jimenez is a Research Scientist at UC Santa Cruz and Incubator Fellow at the UC Santa Cruz Center for Research on Open Source Software (CROSS). He is interested in large-scale distributed data management systems. His 2019 PhD dissertation focused on the practical aspects in the reproducible evaluation of systems research, work for which he was awarded the 2018 Better Scientific Software Fellowship. Ivo is originally from Mexico, where he got his B.S. in Computer Science from Universidad de Sonora. From 2006 to 2010 he worked as a Research Associate in the Database Research Lab at HP Labs. 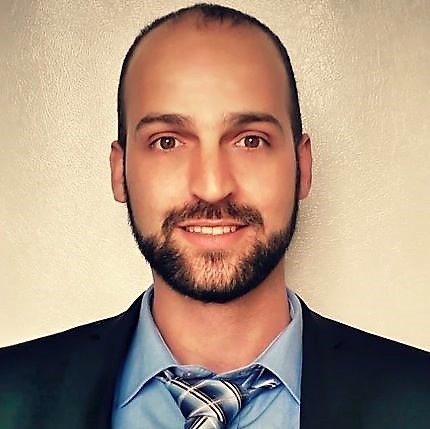 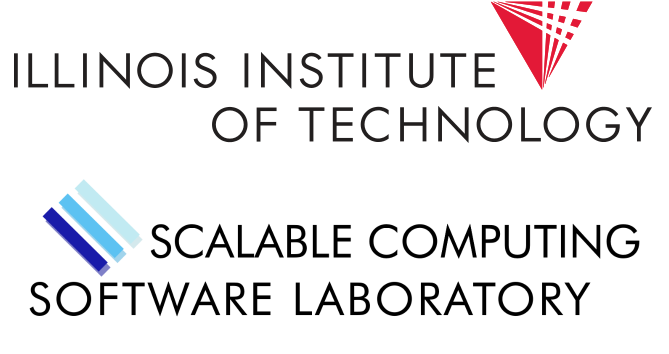 Dr. Kougkas is a Research Assistant Professor at the Department of Computer Science in the Illinois Institute of Technology. He is the Director of I/O Research in the Scalable Computing Software Lab and leads several NSF-funded projects. His research focuses mostly on High-Performance Storage and Exascale I/O. He is very active in the storage community with several publications and community engagement in many peer-reviewed conferences and journals. 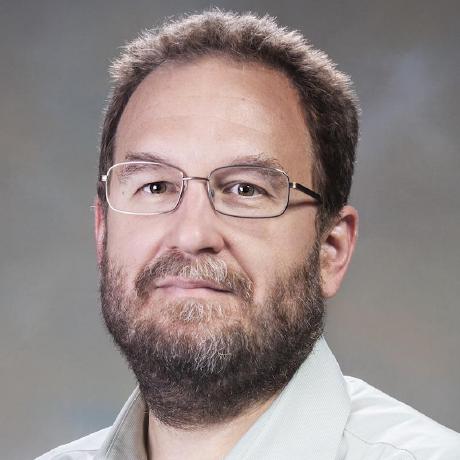 Dr. Jay Lofstead is a Principal Member of Technical Staff at Sandia National Laboratories. His work focuses on infrastructure to support all varieties of simulation, scientific, and engineering workflows with a strong emphasis on IO, middleware, storage, transactions, operating system features to support workflows, containers, software engineering and reproducibility. He is co-founder of the IO-500 storage list. He also works extensively to support various student mentoring and diversity programs at several venues each year including outreach to both high school and college students. Jay graduated with a BS, MS, and PhD in Computer Science from Georgia Institute of Technology and was a recipient of a 2013 R&D 100 award for his work on the ADIOS IO library. 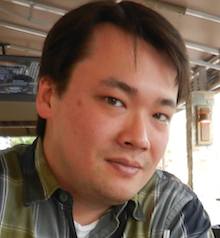 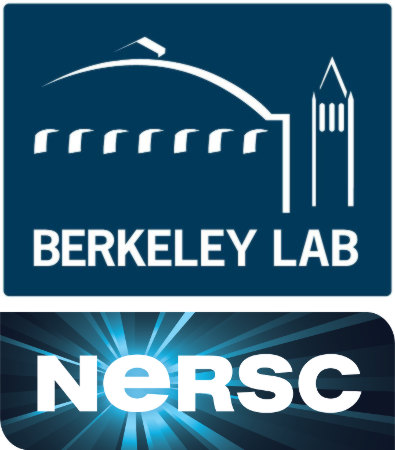 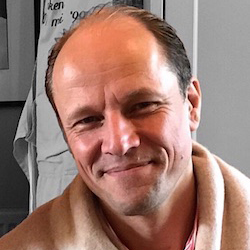 Carlos Maltzahn is faculty at the Computer Science & Engineering Department at the Baskin School of Engineering, UC Santa Cruz. He is the founder and director of the Center for Research in Open Source Software that bridges the gap between student research and open source software projects. His research interests are in programmable storage systems, computational storage, and practical replicability of systems experiments. Carlos is the PI/co-PI of three NSF grants related to programmable storage. Carlos joined UC Santa Cruz in 2004, after five years at Netapp working on network-intermediaries and storage systems. In 2005 he co-founded and became a key mentor on Sage Weil’s Ceph project. 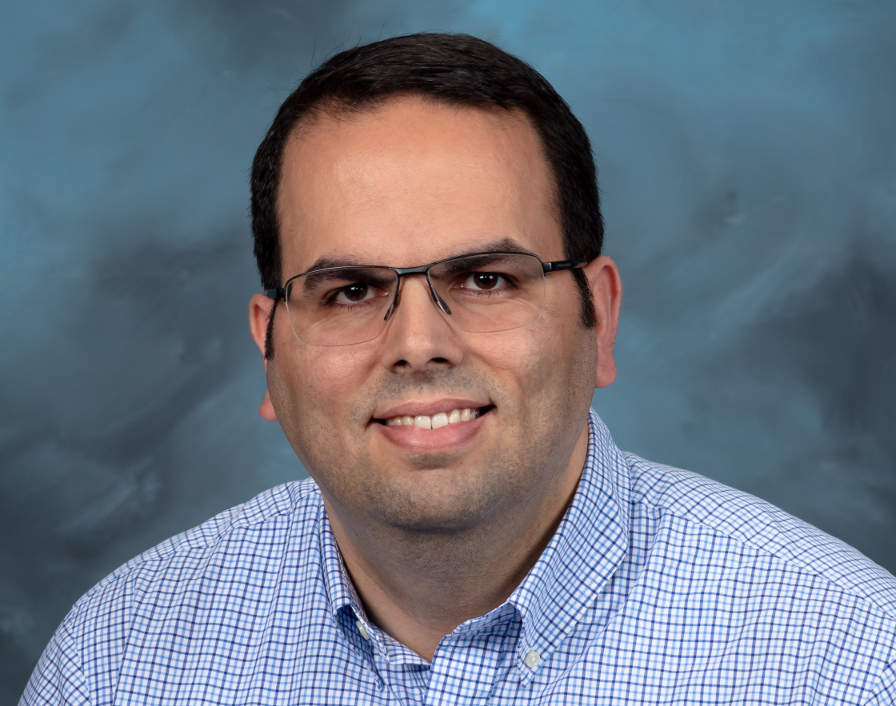 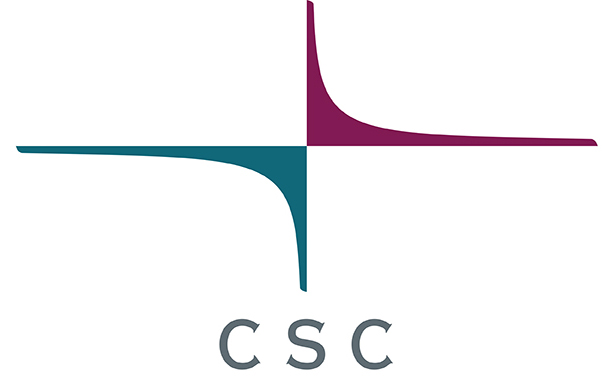 George S. Markomanolis is Lead HPC Scientist at CSC - IT Center for Science Ltd. His research is on performance evaluation and optimization of parallel applications, exploring programming models, porting codes to new technologies, and investigate IO performance issues. He is working on new technologies such as Burst Buffer in order to improve the performance of various applications. He obtained his M.S. in Computational Science from the department of Informatics and Telecommunication, National and Kapodistrian University of Athens, Greece in 2008 and his Ph.D. in Computer Science from the Ecole Normale Supérieure de Lyon, France in 2014. 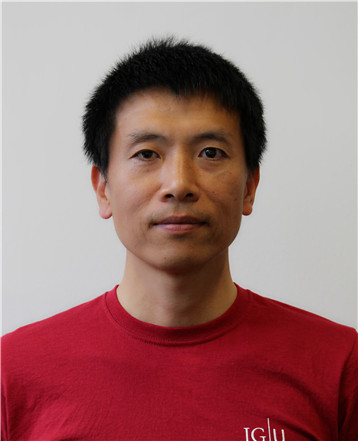 Dr. Lingfang is a principal investigator of the Research Center for Intelligent Computing System at Zhejiang Lab. He published more than 60 papers in major journals, including TPDS, ToS, JPDC, TNSM and at international conferences, such as FAST, SC, SIGMOD, MSST, CLUSTER, CCGrid, etc. He received his PhD in Computer Architecture from Huazhong University of Science and Technology (HUST) and then worked as an assistant professor until he was promoted to associate professor. He was a Visiting Professor in ZDV, Johannes Gutenberg University Mainz, during 2016~2018. He was Postdoc Research Fellow in ECE, National University of Singapore during 2007~2008 and 2010~2013. He was on the Storage Challenge Finalist at SC06. 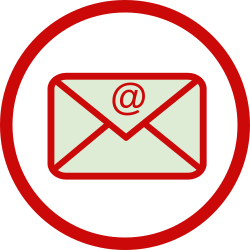 The editorial board can be contacted via the email address jhps-editorial-board@jhps.vi4io.org.